Amati Denak saxophones have an outstanding reputation for intonation and ability to stay in tune.
They are considered to be undervalued in the used instrument market. The vintage Amati saxophones are known in general to have a sweet tone.
Amati was deeply tied in/grew out of Keilwerth, and there's a lot of info under other makers like Keilwerth. 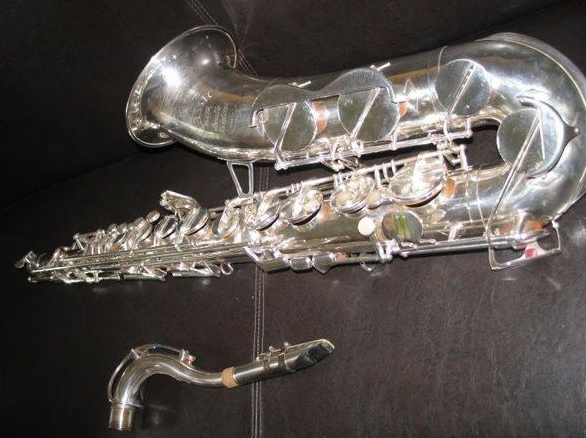 Buffet Crampon et Compagnie is perhaps most famous for their clarinets. The saxophones are known in general to have very dark tone and great workmanship.

Some of the most popular models are :
Super Dynaction
S1 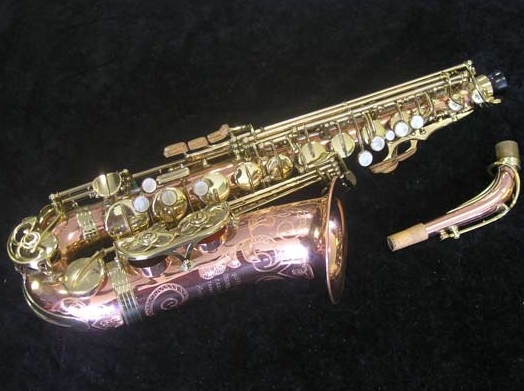 Couesnon was "estabished" in 1882 and was one of the grand French names in brass and
among one of the several "conglomerates" of small French manufacturers.
Their main facility burned in 1969, taking with it all the archives, serial numbers lists, e.t.c.
Couesnon pretty much disappeared in the 1980's when the contract for distribution of
Couesnon instruments to the United States was termintated.  The company has recently
been reborn as a small limited produciton manufacturer. 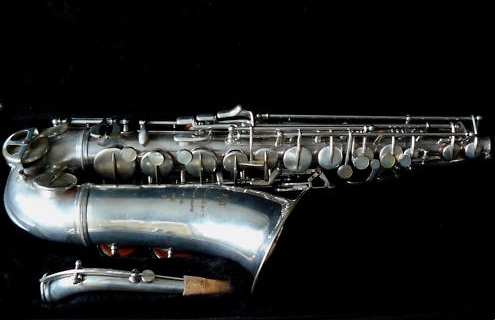 Dolnet horns were produced in very small numbers by a small French workshop that specialized in saxes. Production of saxophones was no more than about 500 horns per year. The horns are known to be solidly made, are quite jazzy and have a huge lower end.

Some of the most popular models are :
Stencils
Series I
Series II
Bel Air
Imperial
M70
Universal 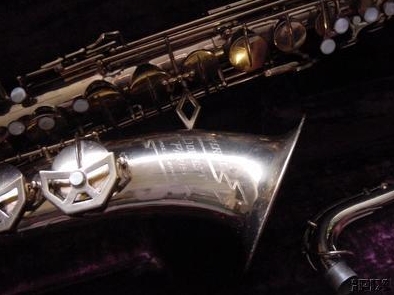 (*) Bought out by Leblanc

The Frank Holton Company of Elkhorn, Wisconsin is one of the earliest saxophone makers,  They do produce a quite respectable line of brasswinds as well.
These saxophones are known to have some questionable intonation, odd keywork design
and arguable sound and the price level on the market are normally not too high.

Some of the most popular models are :
Rudy Wiedoeft model 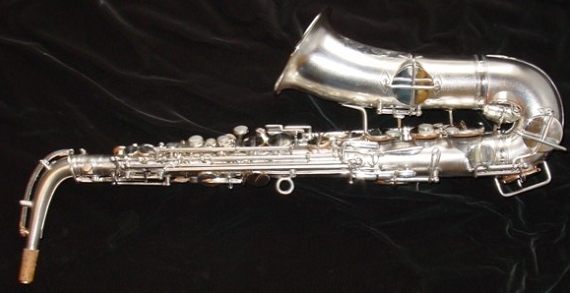 Keilwerth was involved in much of both the German and Chez. saxophone market.
Keilwerth had associations with Boosey and Hawkes
(before and after they purchased the Keilwerth company),
Selmer, Kohlert, Amati and several other smaller manufacturers.
Keilwert is considered to be one of the best brands available.

Some of the most popular models are :
New King and Tone King
H- Couf & Armstrong
Peter Ponzol 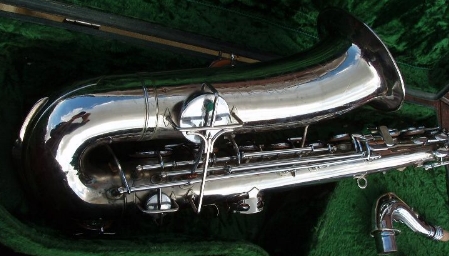 Some of the most popular models are :
VKS Models
Kohlert Models 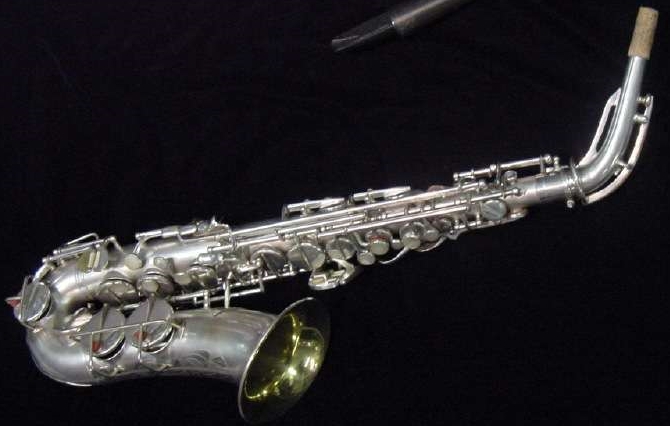 Some of the most popular models are : LeBlanc Rationale 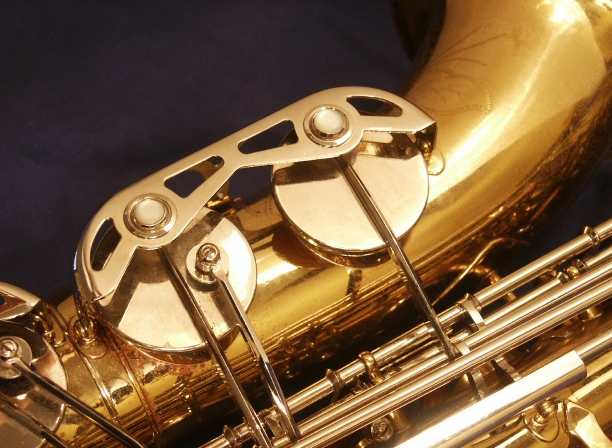 Rampone & Cazzani have been making wind instruments in the Italian hills above Lago D’Orta
even before Selmer existed but only recently have been re-discovered
because of their ability to imitate the sound of the Vintage Saxophones of the past !

Rampone & Cazzani are making fine hand made saxophones in a lot of different finishes.
The top-of-the-line R1 and R1 Jazz saxophones feature a very large bore and gold plated bodies,
for a sound closer to a vintage sound than that offered by any modern saxophone.

Jan Garbarek is one out of many artists playing on a Rampone & Cazzani saxophone.

Some of the most popular models are : R1
R1 Jazz
De Luxe
Alessophone 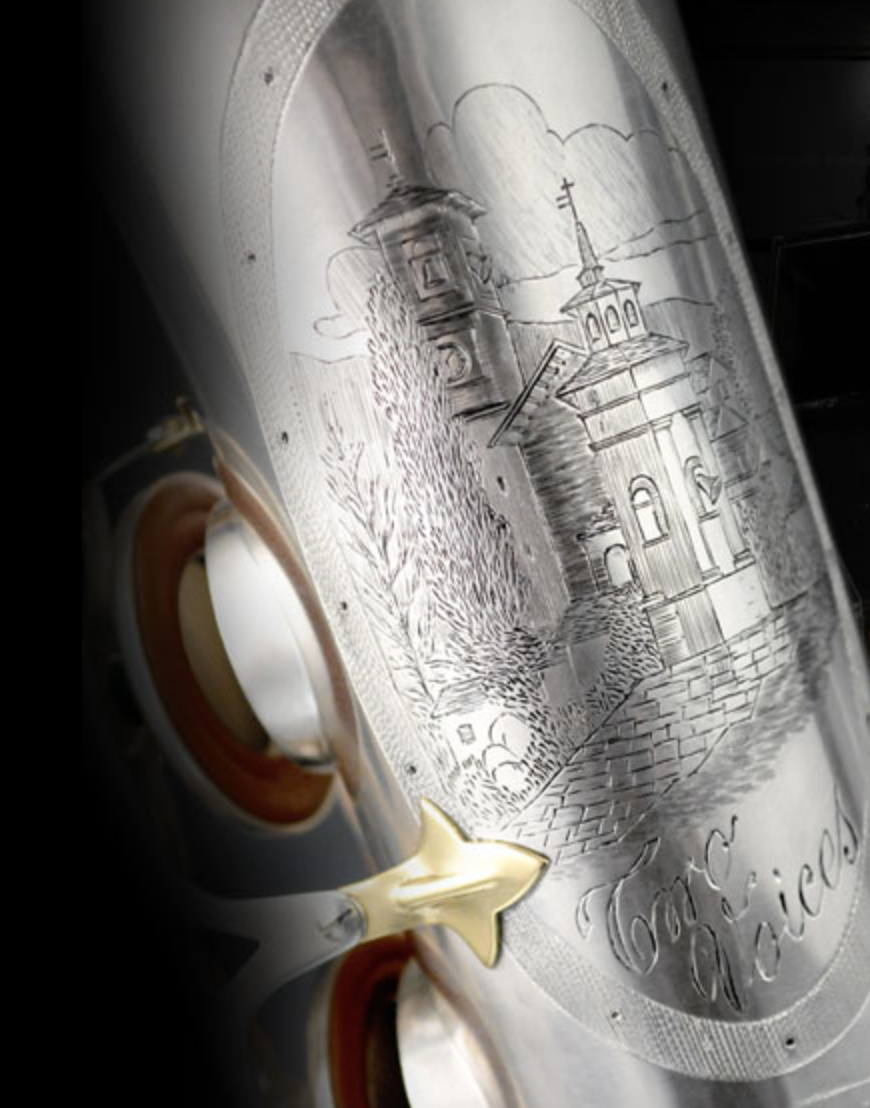 Strasser Marigaux & Lemaire was founded in 1934 by three partners: Charles Strasser, a businessman who was born in Switzerland; Marigaux, an instrument maker who trained at Buffet-Crampon, and Lemaire.
The SML saxophones are known to have very high quality and good intonation  -- even the Standard models. 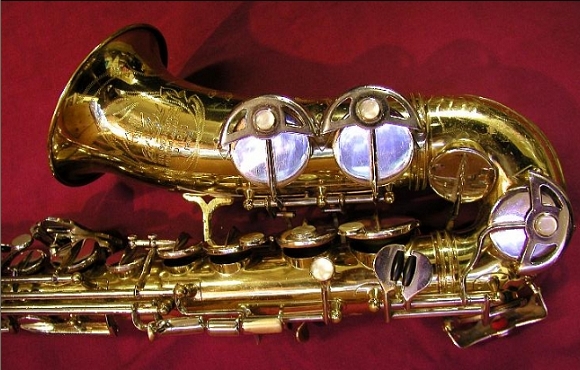 SML Most of the story
(By Fred Cicetti)

SML The ongoing story
(By Peter Hales "Sax on the web")